The Dangers of Springtime Hidden Mould 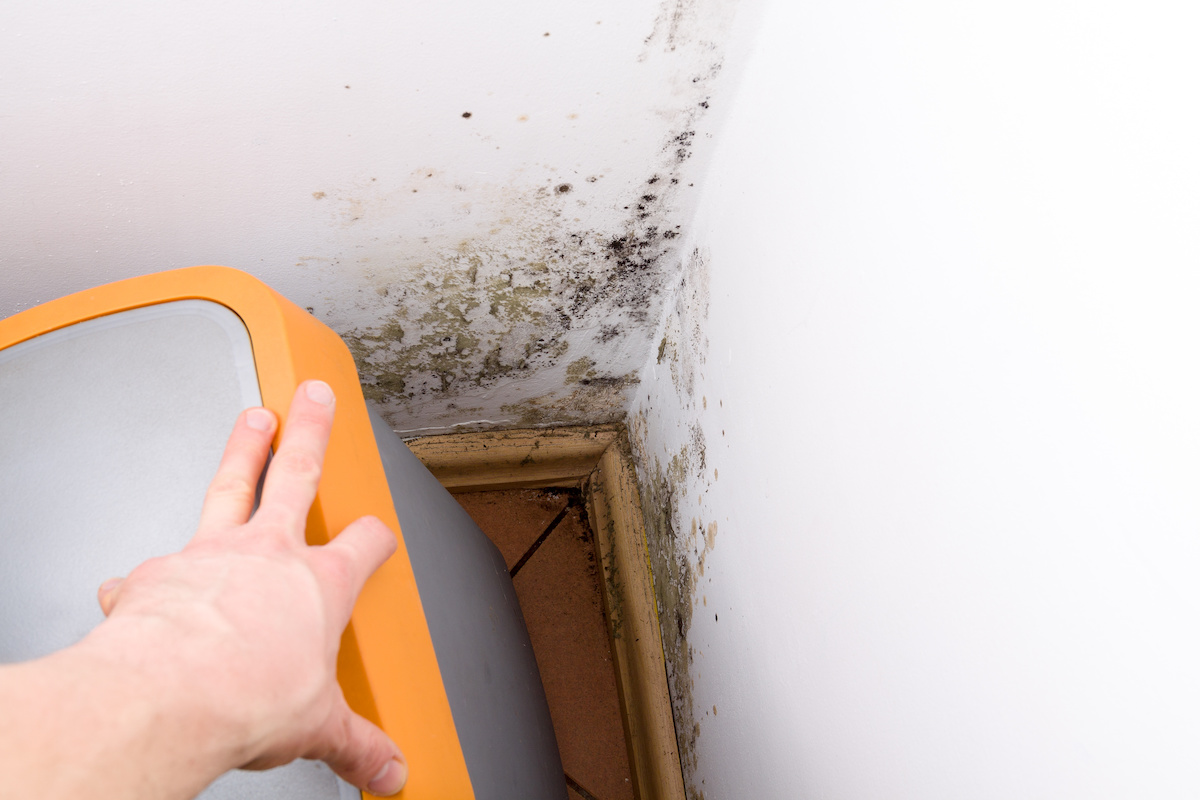 Hidden mould can be a severe household problem, causing respiratory illnesses, nasal congestion, and eye irritation. Mould can be especially hazardous when it’s not visible.

With spring’s warmer temperatures and increased humidity, hidden mould can quickly grow and spread throughout your home. While mould is usually found in bathrooms and basements, there are other discreet locations it can manifest. These areas can include wall or flooring cracks, damp crawl spaces, and poorly ventilated kitchens.

Hidden mould thrives on organic materials such as wood, paper, insulation, and dust. When hidden mould grows on these materials, it can degrade the material, cause structural damage to your home, and release harmful toxins into the air.

To minimize health risks associated with mould, avoid structural damage, and lessen its negative impact, removing mould in a home is absolutely imperative.

While most people are familiar with the visible characteristics of mould, such as discolouration or fuzzy patches on walls or ceilings, there are other subtle things to look for that indicate hidden mould growth. These include a musty odour, water damage or leaks, and condensation buildup on windows and other moisture-prone surfaces.

Inspect These Areas When Looking for Hidden Mould

Below are some unexpected areas in a home where mould can hide:

Refrigerator Drip Pans. The drip pan under the fridge collects moisture, dirt, and bacteria, making it a perfect place for mould to grow. To prevent mould growth in the drip pan, keep it clean and dry. Clean the drip pan using a rag moistened with vinegar. Alternatively, spray a solution of one teaspoon of hydrogen peroxide and one cup of water over the pan.

Washing Machines Gaskets. If you have a front loader washing machine, mould might probably be present in the door gasket. The moisture and lint in the gasket provide a perfect habitat for mould. To avoid mould growth, wipe excess moisture off the gasket after every wash. Leave the door open after each wash to allow moisture to evaporate.

Window Sashes and Seals. Windows are common places where condensation forms and dirt gathers. This combination can result in mould growth. Using a toothbrush, scrub the mould off using a solution of equal parts vinegar and water. To prevent condensation, repair and replace damaged seals and sashes.

Dishes. Mould may form on wet dishes that have been stacked and unused for several days. To remove mould from dishes, wash them in a dishwasher set on a hot cycle. Make sure that cabinets are moisture-free before storing the dishes away.

Inside Chimneys. If a chimney’s caps are rusty or the flashing is damaged, rainwater and snow can enter it. Water, dirt, and other organic debris can cause mould to grow inside chimneys. Repair or replace caps and flashing before removing mould. To thoroughly remove a chimney’s mould, consider hiring a chimney sweep.

If you spot hidden mould in your home, don’t delay taking action. Mould spreads quickly. Examine water damage or leaks as they could indicate a mould problem. Contact a professional if you discover anything that appears to be mould. Identification can help determine the extent of the problem.

The best way to keep a home mould-free is to prevent it from occurring. Learn more about mould prevention tips here. You can also read about general ways to clean small-scale home mould here.

If You Find Mould in your House, Call the PuroClean Remediation Experts!

The PuroClean team stands ready to provide professional remediation services to residential and commercial properties affected by mould. We use advanced tools and techniques to remediate all traces of mould. To learn more about mould remediation or our other services, please contact us 24/7 at (877) 261-7876 or click here.