How Do You Remove Mould Stains from Textiles? 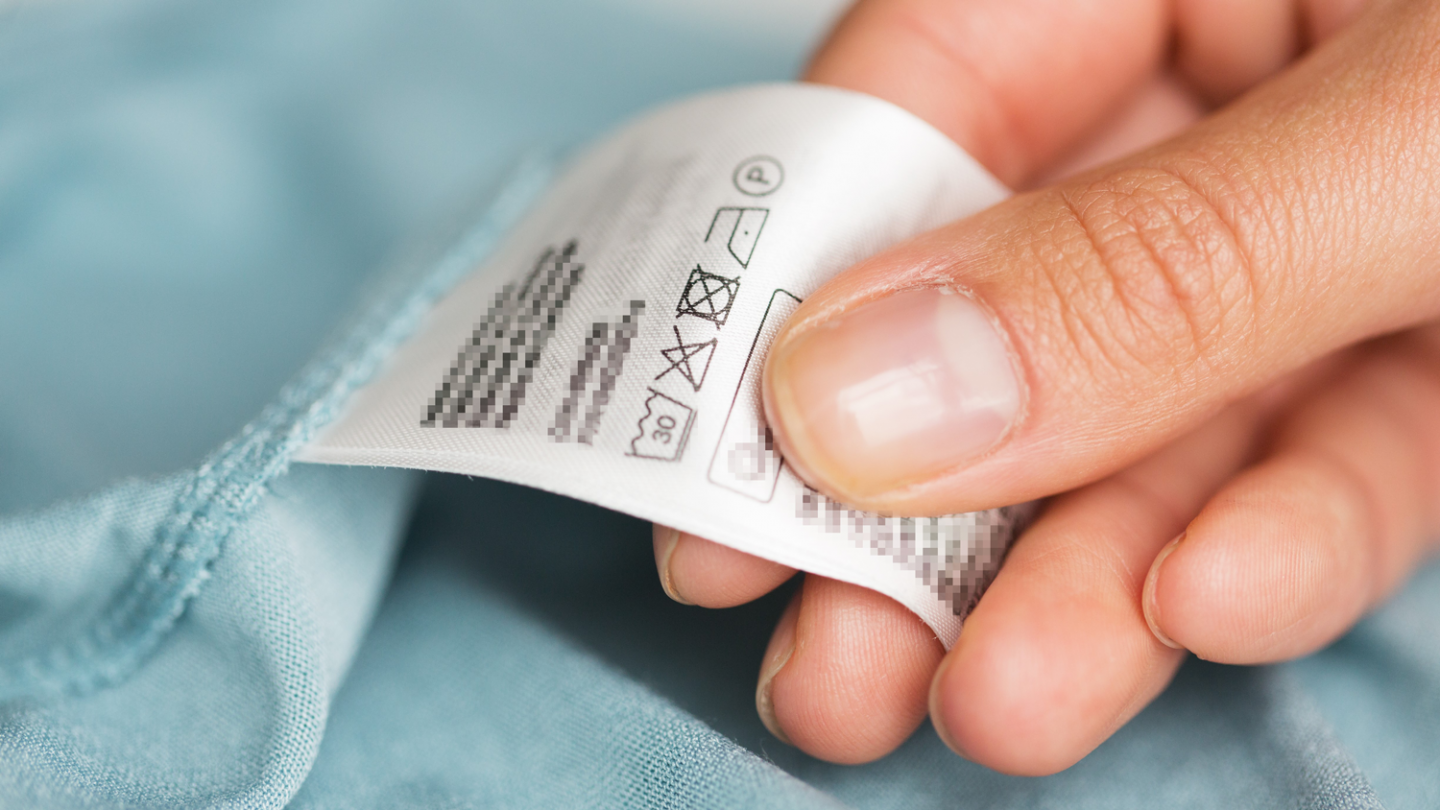 Wet clothes or fabrics are highly vulnerable to mould infestation if they’re not dried in time. Yet, mouldy garments can still be saved if there are only a few spots of mould on them. Here are tips to remove mould from textiles.

Mould can also grow on other textile items in a home, such as upholstery and carpet. However, dealing with mould on these items – IF they can be salvaged – is a more difficult and time-consuming job. Call PuroClean to properly remove mould on upholstery, mattresses, rugs, and carpet.