We Can Help You Now

"Dave and his crew were fantastic. Our store flooded, and Puroclean came in, inspected, packed everything, and arranged everything for us. They were entirely professional and eased what should have [...]

"PuroClean came and disinfected and sanitized Chatham Hope Haven. They were very professional and thorough, and the whole process was seamless for us. We noticed the difference immediately. A really [...]

PuroClean is a leading emergency property restoration company specializing in restoring property damages caused by water, fire, mould and biohazard in homes and businesses. We are committed to respond, restore and rescue properties in all the communities we serve.

Water Damage Restoration in Chatham, ON

We determine the full extent of water damage, including what’s visible and also what you can’t see beneath the surface, by using sensors such as moisture detectors and hygrometers.

Mould Removal in Chatham, ON

PuroClean’s restoration professionals use the latest technology to identify and sanitize mould and also address the water source that caused it.

The PuroClean biohazard cleanup procedure starts by containing the situation to prevent further damage. Our experts then restore the affected area quickly to return the property to pre-loss condition, with respect and compassion.

PuroClean will get you back to normal quickly, with care and compassion

PuroClean helps get you back in business fast

PuroClean serves both property owners and tenants with care

David was formally educated in Industrial Controls and Automation.  He has since spent over 25 years as a Project Manager leading major projects for automotive manufacturers in Canada, the US and Mexico. In addition, he has focused on assisting children in need locally and internationally. As a foster parent, David and his wife Tracy provided a safe and nurturing environment for dozens of at-risk youth in Chatham-Kent. In addition, as President, he has provided leadership to RISE House International in Haiti and served as President of the Canadian Relief Fund for Chernobyl Victims in Belarus (CRFCVB). He recently joined the OVCLT board as a director.

Read more about the team 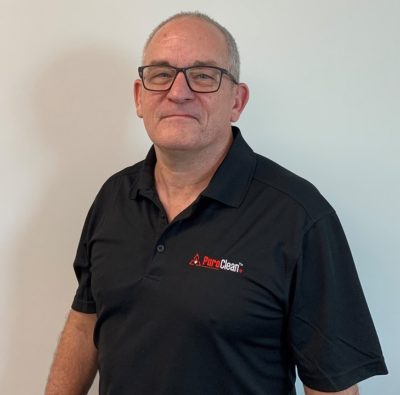 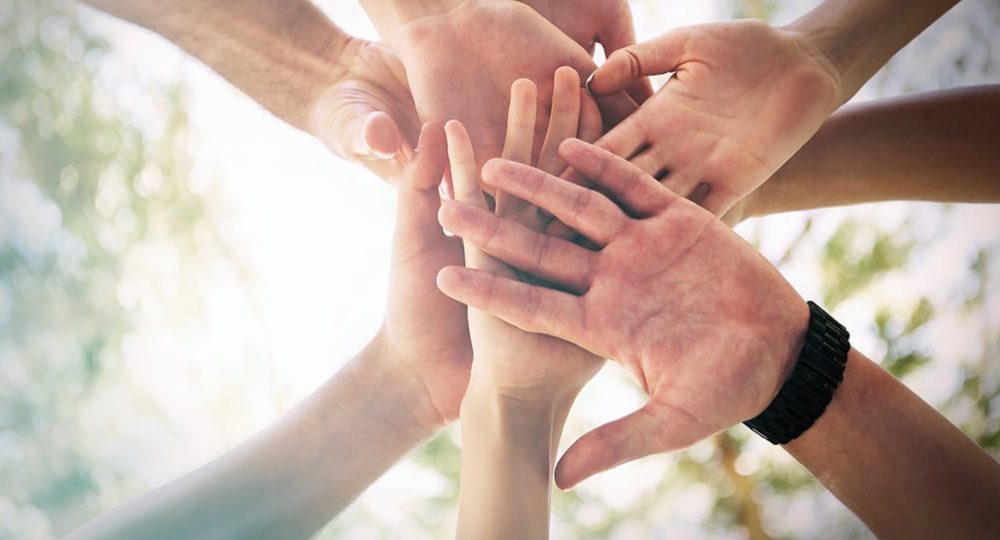 With a strong commitment to “giving back,” our office supports various organizations and events, including fundraising activities, youth and high school athletics. 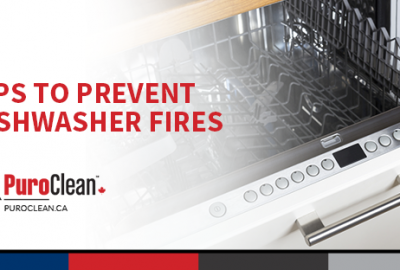