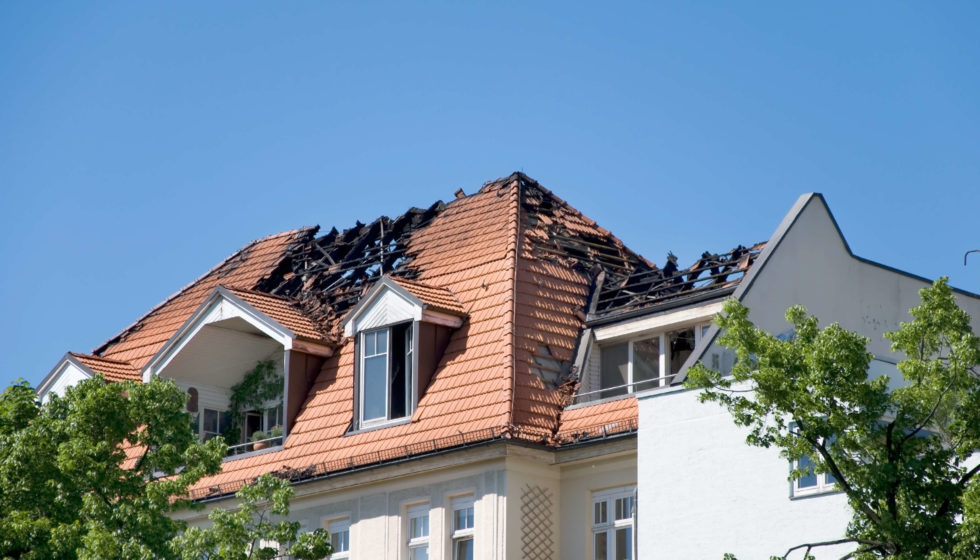 PuroClean handles the job from start to finish, helping you cut back costs and achieve peace of mind knowing that your property is in expert hands. We provide fire damage restoration in White Rock 24/7, from the initial damage assessment to a final walkthrough to ensure satisfaction and a warranty on our work. Also, we have built a rewarding and successful collaboration with insurance professionals, home service providers, and property managers throughout Canada.

Recognizing the devastating emotional effects a fire has on property owners, we work with speed and consideration to mitigate damage and salvage your property. Using our advanced fire and smoke cleanup procedures, we can often prevent replacement costs, thus reducing the total restoration costs.

Our certified PuroClean fire and smoke restoration professionals have the right training and equipment to get your property back to pre-fire condition quickly.

We help you overcome your loss by explaining what is happening, what to expect, and how you can get involved. That way, you will understand the restoration process well.

Our technicians provide a range of fire and smoke restoration services, such as soot and odour removal, cleaning and sanitation, deodorization, and air vent and duct cleaning.

Our emergency fire damage repair services can restore your fire and smoke-damaged property to its original condition as quickly as possible, helping make the situation a little less stressful.

The PuroClean Canada leadership team includes Chairman and CEO Mark W. Davis, Vice-Chairman Frank Torre, and President Jason Reis. While waiting for the fire to end its tear through Alberta, they strategically planned how PuroClean would best use its resources. The first step was to bring the 53-foot command trailer from Detroit to the Canadian Distribution Center for preparation.

From there, the plan of attack went as follows:

Everything from the strategic plan to attack the devastation to infrastructure and employee lodging was coordinated. In the meantime, the team was also planning which insurance carriers they would reach out to and in what order. PuroClean guaranteed favourable prices for its franchise owners when communicating with insurance providers. At the same time, they kept the grief-stricken community in mind.

Because residents of Fort McMurray were not allowed back into their homes for three to six months, PuroClean first focused on commercial jobs. The team’s first job was for one of the city’s largest restaurants, The Wood Buffalo Brewing Company. The job was secured through Travelers Insurance.

Furthermore, Signal Restoration Services, a leader in large loss property damage restoration and partner of PuroClean provided a great deal of help. They guided the local franchise owners on how to handle large commercial jobs such as the one at The Wood Buffalo Brewing Company.

Finally, one of the biggest logistical challenges PuroClean Canada faced while cleaning the aftermath of the Fort McMurray fires was lodging. The local government personnel took over habitable hotels. However, PuroClean needed to house its group of 125 technicians and managers.

PuroClean Canada worked with friends of Edmonton North franchise owner, Carol Parsons, to house employees in 25 apartments in the least-affected part of the city. The alternative was a costly option that most other restoration and insurance companies choose. That includes having staff stay at oil industry work camps. The apartments were fully furnished and supplied with food, high-speed internet, recreation equipment, and more.

I called PuroClean one evening after returning home from work to find water on my Livingroom floor and basement, Wade was quick to answer the call and assured me that him and his team would be at my [...]

After calling several companies when we had a weeping tile backup, Wade answered the phone on the second ring and arrived at our house in no time. He assessed the situation and set up equipment to [...]

Wade and his team are fantastic ! They are incredibly professional, thorough and supportive... so important when you are dealing with a crisis ! I highly recommend them.