How Fast Does Mould Grow and Should I Have It Removed? 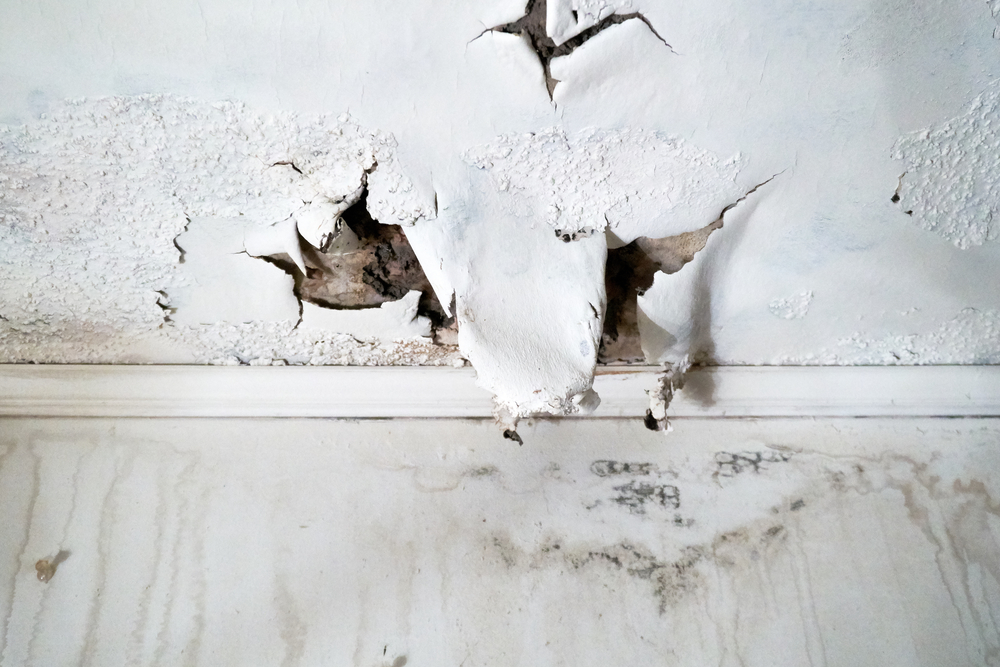 Water damage can not only damage homes and their contents, but they can also lead to mould growth. Mould can grow fast due to flooding, leaks or high humidity, making the restoration process more difficult. Even a small amount of moisture, if not handled quickly and properly, can turn into a large mould infestation.

Mould spores are tiny airborne particles that are not visible to the naked eye. They exist everywhere in nature and can grow into visible mould after a water damage incident. When it starts invading a home, mould can threaten the health of its occupants. Mould exposure is especially dangerous for people with breathing problems caused by allergies or asthma.

However, one can avoid household mould growth if fast action is taken. All it takes is eliminating the moisture before mould has had the chance to start growing. But how fast does mould grow after a flood or moisture problem?

How Fast Does Mould Grow?

Mould typically takes 24 to 48 hours to grow after a flood if it has the right conditions. It depends on the type of surfaces and materials, amount of moisture, and temperature. Indoors, mould generally grows faster on softer surfaces in darker, warmer (21 degrees Celsius or more), and more humid environments.

The chance for mould spores to spread from one area to another also increases with time. These microorganisms can quickly fill the air and spread throughout a home, affecting more and more areas and endangering its occupants with every passing hour.

Mould spores that start to colonize on surfaces within 24 hours become visible in about 18 to 21 days of the flooding. But that happens if nothing has been done to dry the water and restore the affected surfaces.

For these reasons, it’s essential to deal with water and moisture issues right after a flooding incident. The faster the cleanup and drying take place, the smaller the chances of major mould growth.

DIY or call a professional?

If there’s a lot of water in the house, hiring a water damage restoration company is the best way to get the home back in order fast and cost-efficiently. Restoration companies have the right equipment that’s needed to dry out the place quickly.

A restoration professional is critical if the home was flooded with more contaminated water like sewage. This type of water is extremely hazardous and best handled by trained and certified water damage cleanup professionals.

Furthermore, if mould has started growing in the home after a flood, it’s likely that there’s mould hiding in unseen areas, such as inside walls. Mould removal experts have the necessary tools to detect hidden mould in unseen areas.

Mould thrives in homes and properties and we know it — it’s our business. PuroClean provides trained and certified mould removal specialist to come to your property’s rescue. For professional mould removal services and water damage restoration, contact your local PuroClean office today.