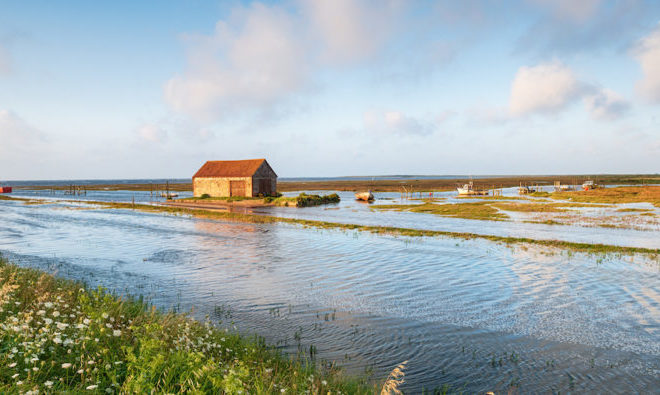 Being the most widespread natural disaster, floods cause billions of dollars worth of damage each year. Since floods can damage any property in almost any area, it is crucial to learn how floods form, the various types of floods, and how they can affect properties.

What Are The Types of Floods? 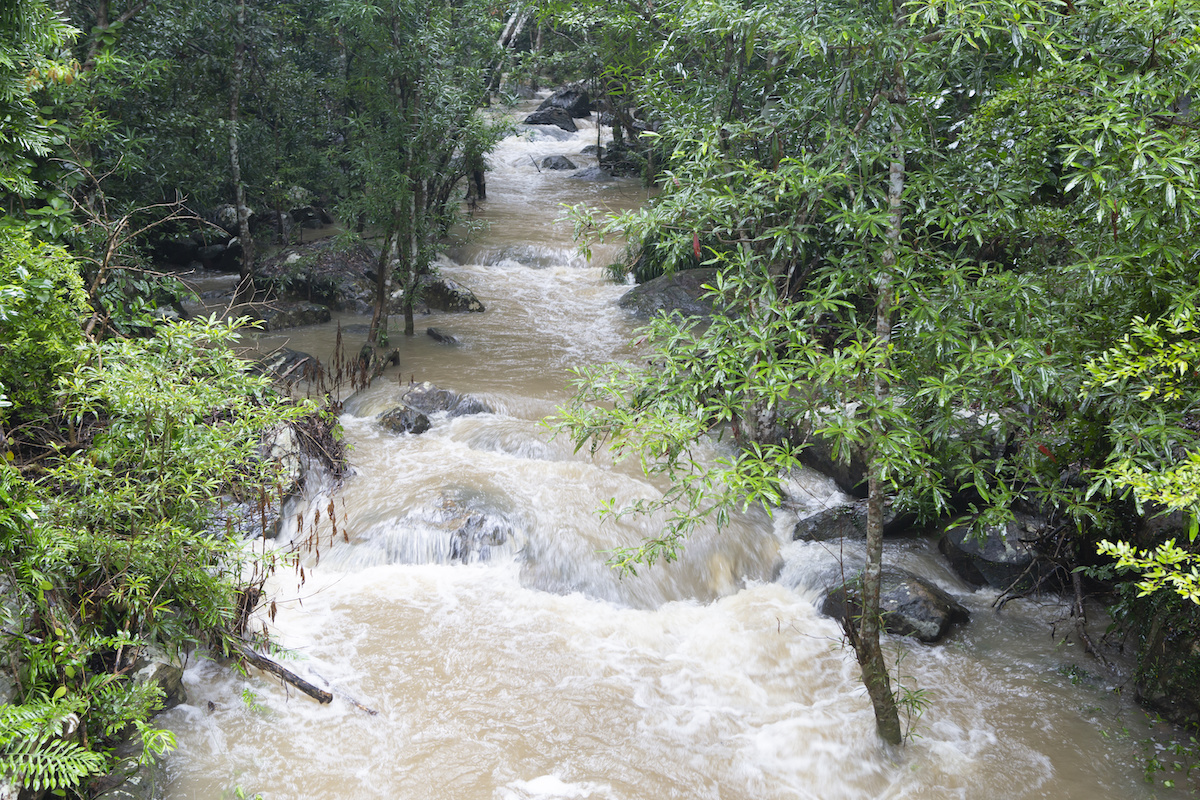 1. Flash floods are fast-moving waters that sweep everything in their path. So, how do flash floods form? They are caused by heavy rainfall or rapid snow thaw. Flash floods usually cover a relatively small area and occur with little to no notice, generally less than six hours. The rapid water torrents can move large objects like cars, rocks, and trees.

2. Coastal floods are caused by strong winds or storms that move towards a coast during high tide. When powerful waves breach the coast’s dune or dike, the area is usually flooded. Coastal regions with fewer defences and lower elevations are the most affected. The best time to repair the breach is during low tide. 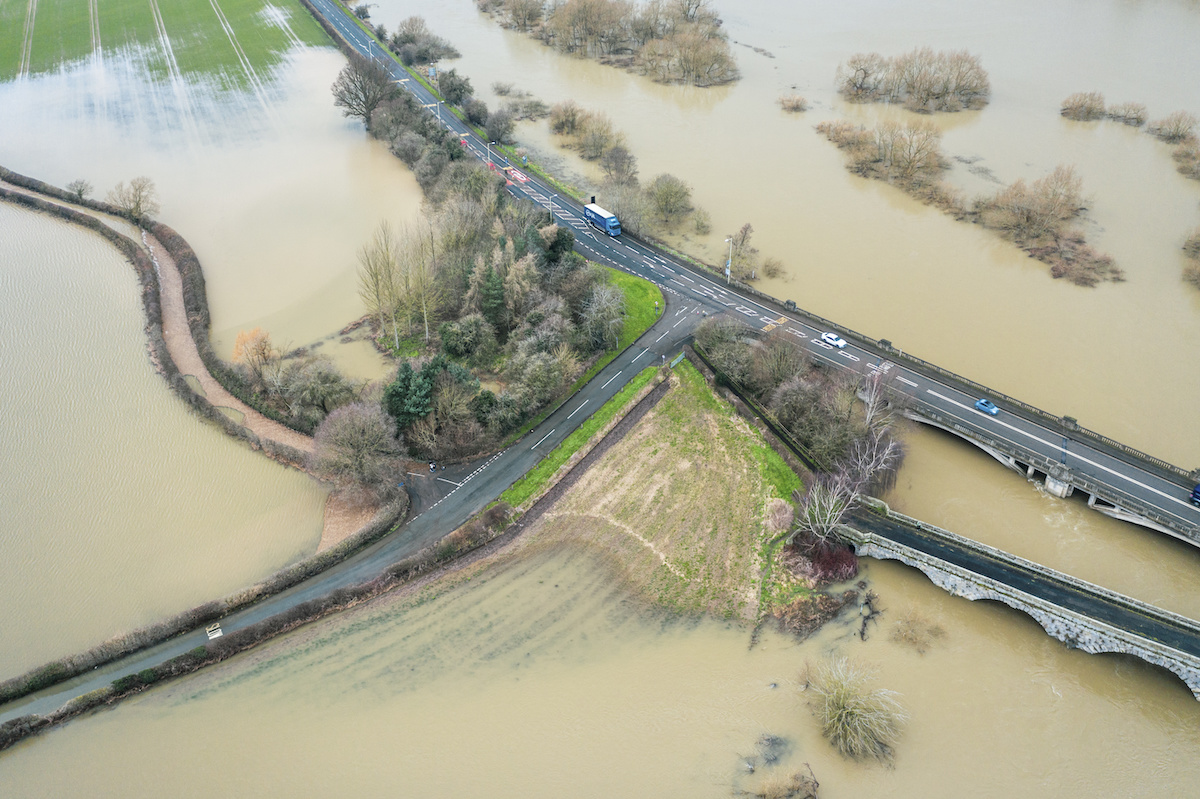 3. River floods are characterized by gradual riverbank overflows caused by extensive rainfall over an extended period. The areas covered by river floods depend on the size of the river and the amount of precipitation. River floods rarely result in loss of lives but can cause immense economic damage. 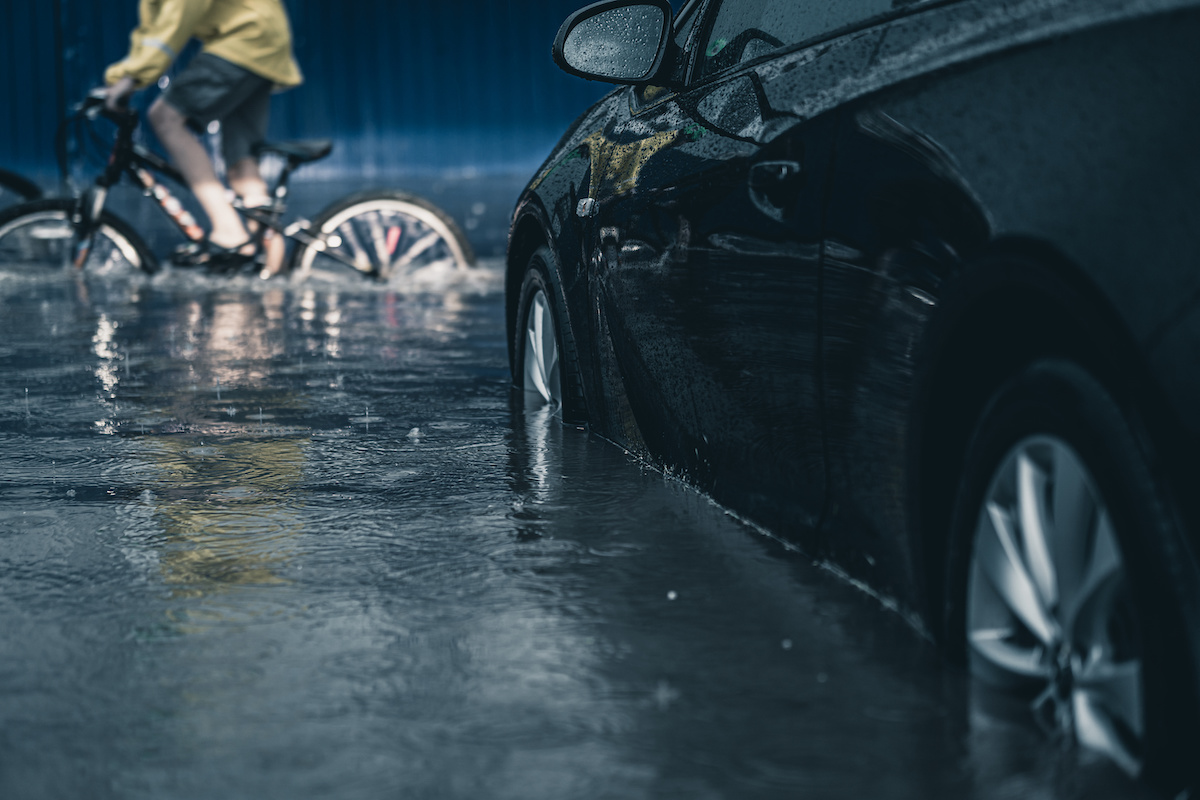 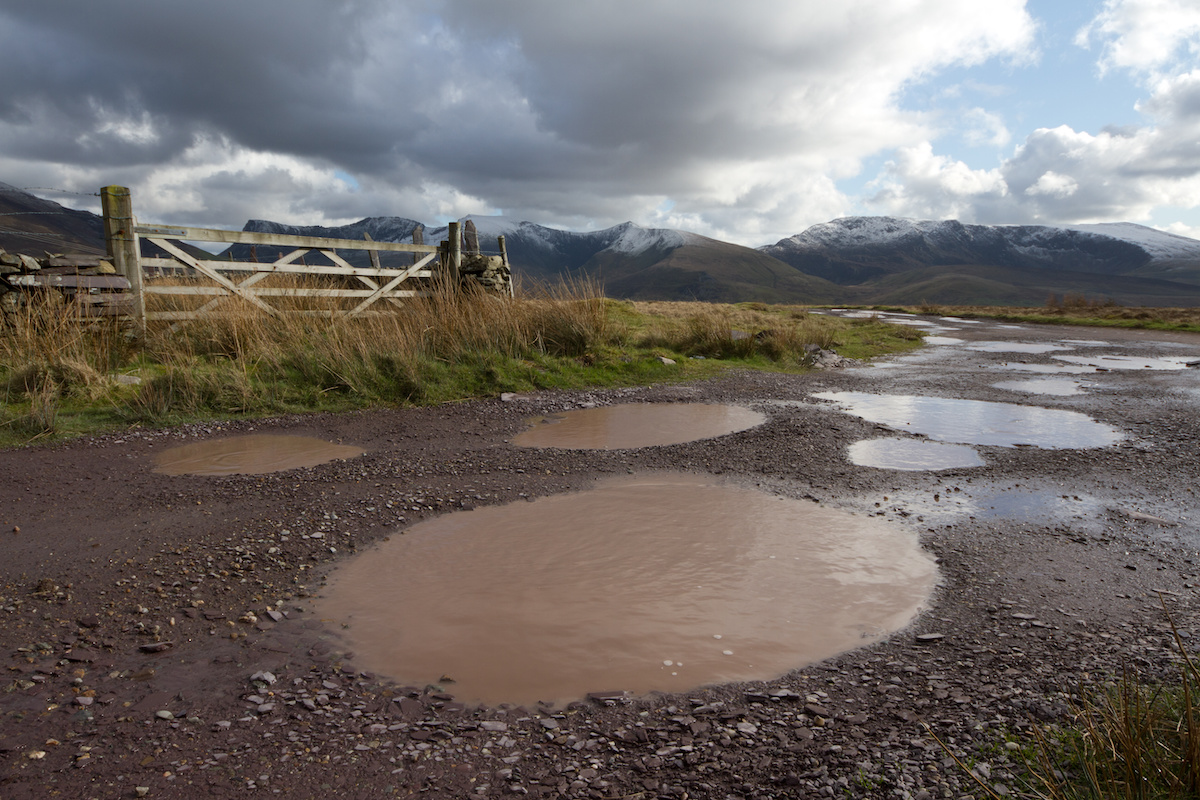 5. Pluvial floods form in flat areas where the terrain can’t absorb the rainwater, causing puddles and ponds to appear. Pluvial flooding is similar to urban flooding, mainly in rural areas. The agricultural activities and properties in areas where pluvial floods have occurred can be seriously affected.

Flooding can cause severe damage to properties, but there are many ways to prevent it. Several important ways to protect properties from flooding are available here. As basements are highly prone to flooding, here are tips to keep basements safe from flooding. The PuroClean team stands ready to provide professional restoration services to any property affected by fire, water or mould damage.