When is Mould Season? 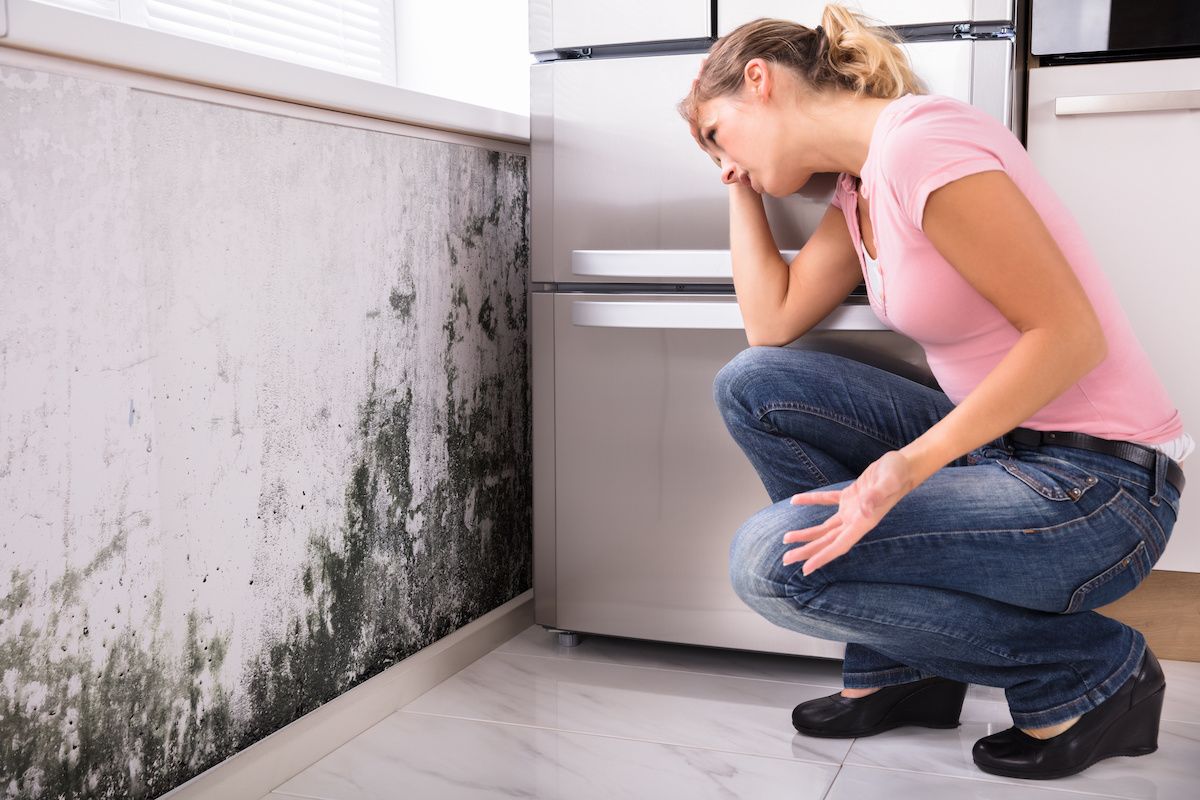 Mould is never a cause for excitement, but it is a concern that most of us will encounter at some point. The unsightly growth is a common household problem that can happen anywhere and anytime. However, it is most often evident in the spring and late summer months, when allergy season is at its peak.

Since mould exposure worsens allergy symptoms and other health problems, this blog will discuss what to know about mould season and offer prevention tips to ensure your home remains mould-free.

When Does Mould Start to Grow?

Mould season generally starts in the spring months and continues through the late summer months. The warm weather during this period means moisture is abundant, which mould needs to grow. Although mould can occur in the winter, it is usually less common.

Depending on the materials, moisture present, and the temperature, it typically takes 24 to 48 hours for mould to form.

What Causes Mould to Grow?

Various factors can cause mould growth, so knowing what signs to look for can ensure you can limit or altogether avoid mould exposure in your home.

Now that you know when mould season is and what causes it to grow, here are some tips on how to prevent it from appearing:

These simple tips can help prevent mould growth in your home and allow you to enjoy a mould-free season.

We understand how stressful and daunting mould contamination can be, and PuroClean is here to help.

We offer 24/7 emergency cleaning services for water damage and mould remediation. Our experienced technicians will restore your property to its pre-loss condition promptly. Visit our online office locator or call (877) 261-7876 today to find your local PuroClean office.