Why Do Smoke Alarms Go Off Randomly? 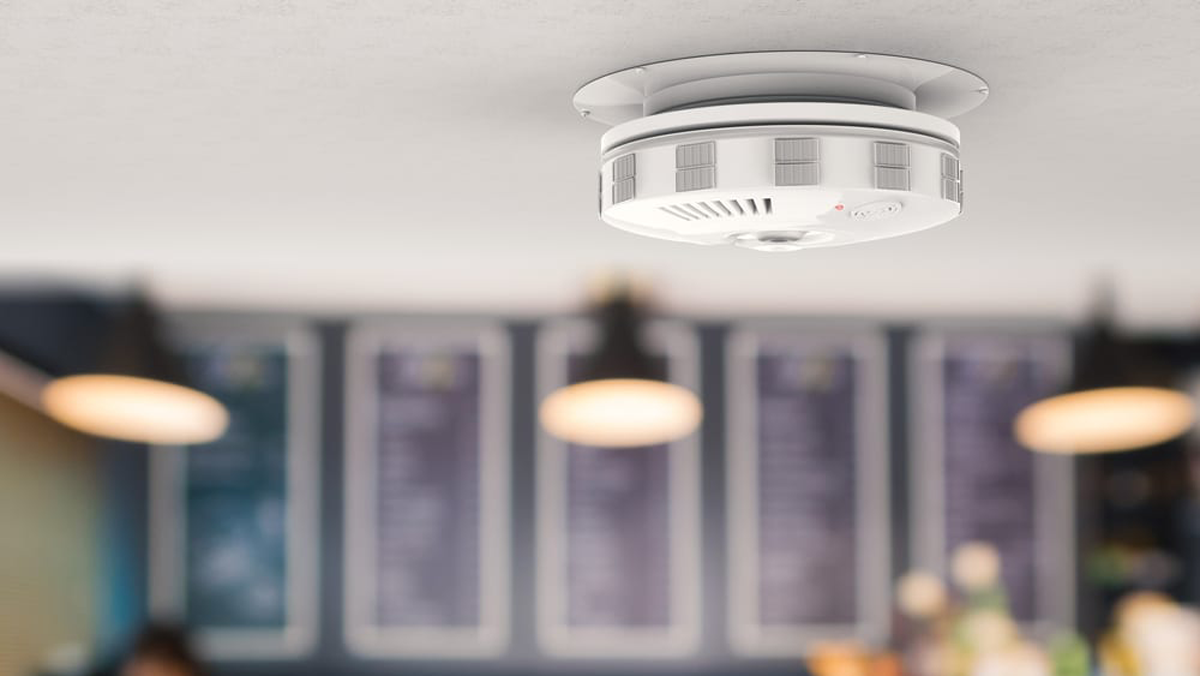 Smoke alarms are critical in protecting households from fires. However, they don’t always sound when an actual fire breaks out in a property. Even so, property owners should never ignore the sound of smoke alarms. These devices can sense hidden fires, such as electrical ones, before people can. Learn what causes smoke detector false alarms below.

If stoves aren’t supervised when cooking, it may produce smoke which activates the smoke alarm. In some cases, smoke isn’t even necessary to trigger the alarm. A hint of burnt food can be enough to set off the detector. Also, the smoke alarm should be optimally placed, such as in the hallway leading to the kitchen, not in the kitchen itself.

Even the most vigilant people can leave bread in the toaster or popcorn in the microwave for a little too long. That sends heavy particles into the air which the smoke alarms pick up. To avoid this situation, these devices should be kept at a safe distance from smoke detectors.

Fireplaces can sometimes send smoke into the house, which sets off the alarm. There are many reasons why that’s happening. For example, the chimney may not be clean, and the dampers may not be properly set. Hiring a chimney sweep is recommended if the fireplace sends smoke in the property.

Dense water vapor is like humidity when it comes to triggering false alarms. Taking a shower or boiling water produces steam, which some smoke detectors might confuse with smoke. Ventilating the bathroom properly is a good way to prevent this.

Small bugs love dark crevices, so they may crawl into smoke detectors, triggering a false alarm. When the cause of an alarm is unknown, checking for small insects inside the smoke alarm is a good idea.

Painting or using harsh chemicals can also cause false alarms. Smoke detectors pick up on those chemical odours fast. Property owners should ventilate areas where they paint or use chemicals to avoid activating a smoke alarm.

Dust that comes from activities like remodeling may set off smoke alarms. To clean a smoke alarm, it should be checked for dust or dirt. To remove dust inside the device, a vacuum attachment or electronic aerosol cleaner can be used.

When smoke alarm batteries are running low or aren’t properly connected, they typically make small chirping noises. While that’s not the sound of smoke detection, it’s a warning sign that the device should be checked. Also, batteries should be replaced twice a year — when daylight saving time starts and ends.

Smoke alarms generally have a lifespan of about 10 years. When they reach the end of their lifespan, smoke alarms may give off false alarms.

In conclusion, learning causes smoke detector false alarms can help homeowners eliminate these false triggers. And by following these tips, their smoke detectors will sound only when a real danger is happening. The PuroClean team stands ready to provide professional restoration services to any property affected by fire, water or mould damage.