The Truth About Using Bleach to Treat Mould 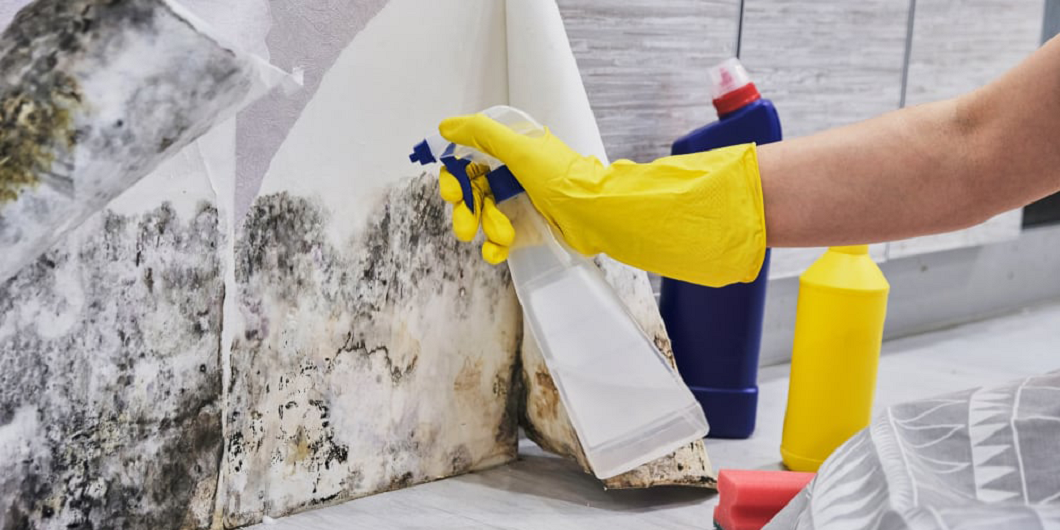 Bleach is a sanitizer that eliminates viruses and bacteria, but should it be used to deal with mould in homes and properties? Here’s the truth. Bleach can kill mould on hard surfaces, but it’s ineffective when used on softer surfaces, which is where most mould grows. Plus, using bleach can harm one’s health, as well as the surfaces that are treated. Here are more reasons why using bleach to kill mould is not a good idea.

So, what are the alternatives? For a small mould infestation (less than three square metres), it’s best to use natural mould killing products, such as borax, vinegar, or a simple solution of detergent and water, baking soda, and tea tree oil. These substances are not a health threat and can kill mould more efficiently.

Furthermore, after the surface has been cleaned and treated, it must be dried properly. Drying is the key to keeping mould growth in check. For a larger mould problem, professional help from a mould remediation company is the best solution. They can properly remove mould and dry the area to ensure it doesn’t return.