The Main Differences Between Ionization and Photoelectric Smoke Alarms 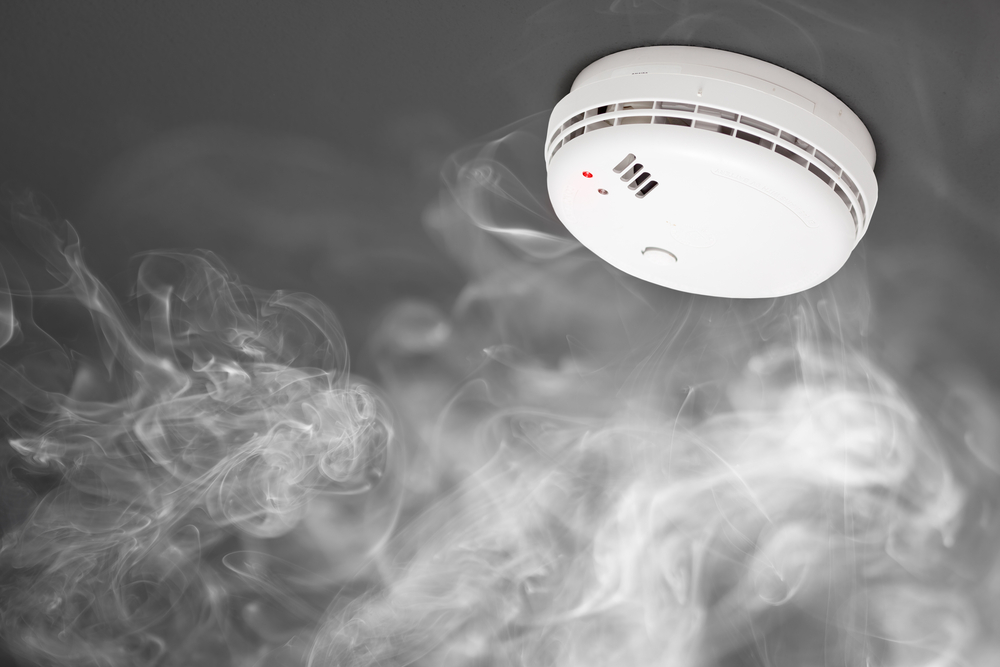 Smoke alarms come in two kinds: ionization and photoelectric. Depending on the source of the smoke, one type of alarm gives a faster warning compared to the other. Here are the photoelectric vs ionization smoke detectors differences, and why homeowners should have both types installed in their home.

Use both photoelectric and ionization detectors in your home

In the unfortunate case that a real fire broke in a home, our services can help bring back the property. For fire damage repair or smoke damage restoration, the PuroClean restoration experts are standing by.