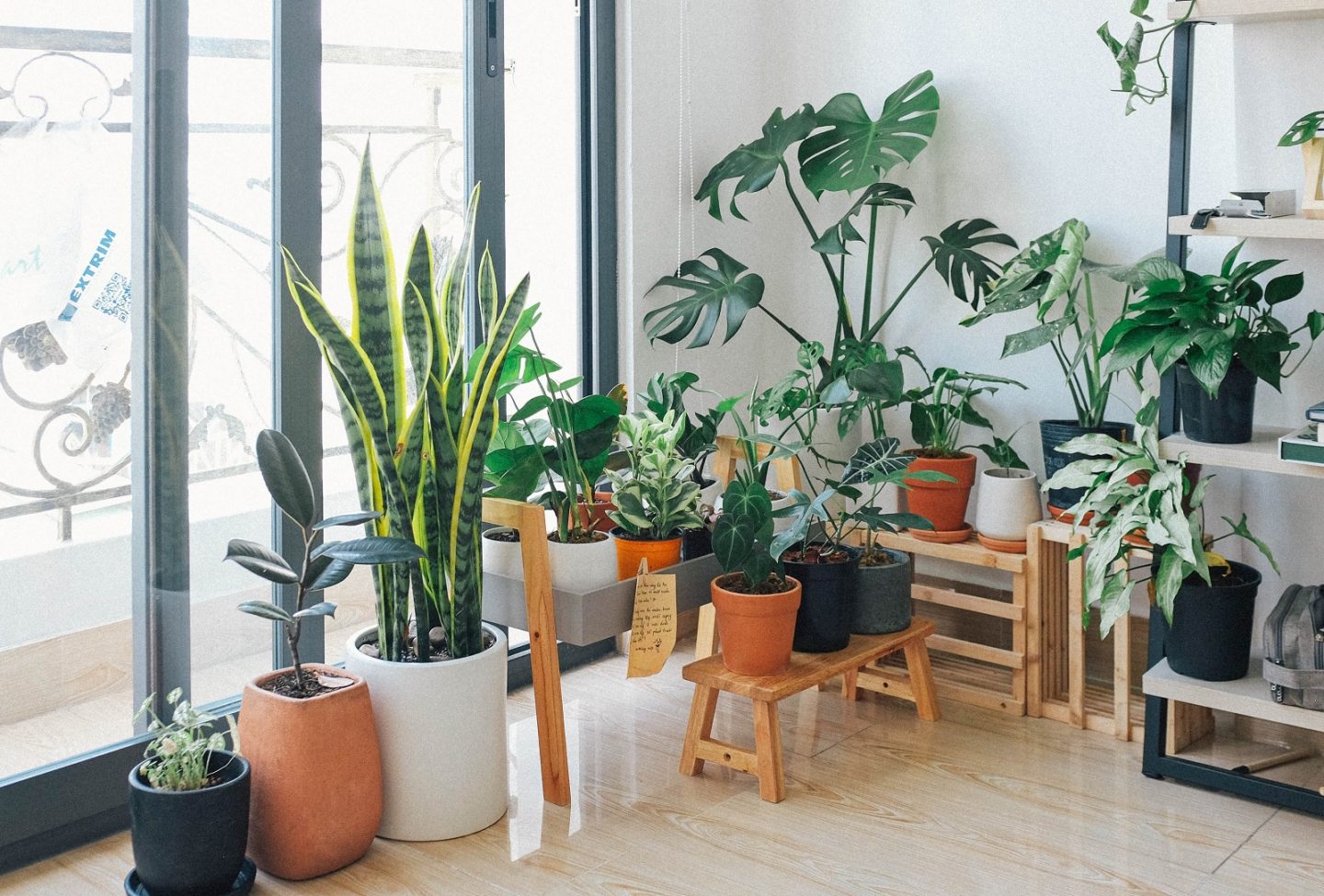 Even though mould often grows on various surfaces in a home, such as drywall and grout, it can also grow in houseplant soil. Like any other fungus, mould needs moisture and feeds on organic food like cellulose and bacteria.

How to prevent mould in houseplant soil

How to get rid of mould in houseplant soil

For mould removal in properties, contact the restoration experts!

As mould in homes can be a serious health hazard, here are a number of ways to remove household mould and how to prevent mould in homes. However, even with all measures in place, property owners can end up with a mould problem on their hands. If that happens, always contact mould removal specialists such as PuroClean. Our local PuroClean offices stand ready to provide professional mould cleanup services to any property.