How to Detect Mould in Your Property’s Walls 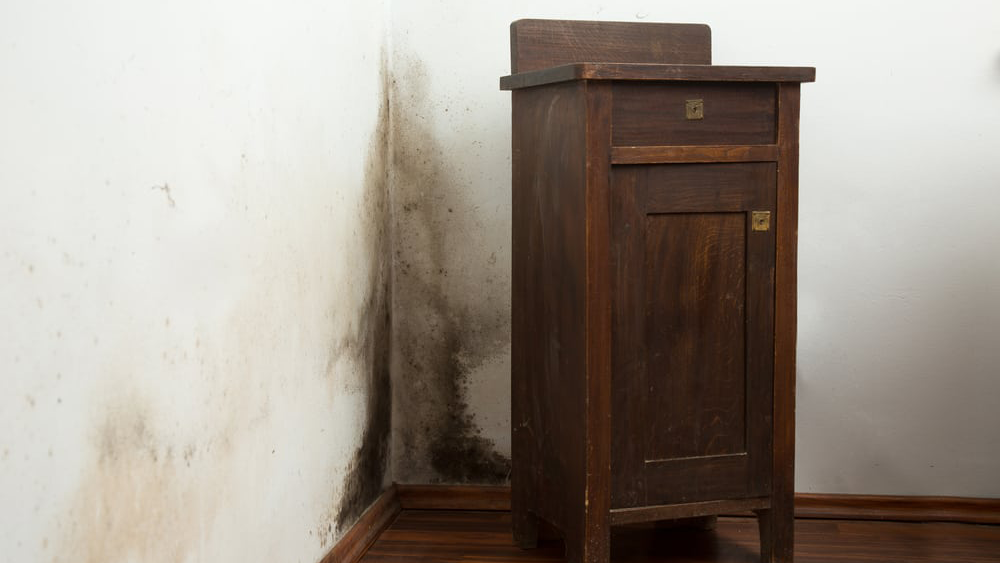 Mould grows everywhere in homes, including wall cavities, due to unresolved water problems. Before you know it, mould creates a toxic environment in the home, compromising the indoor air. The good news is that even hidden mould leaves behind clues. Here’s how to find out if mould is growing in walls.

If a home has suffered severe water damage, mould will grow in its walls if the water wasn’t removed within 24-48 hours. Also, if water reached drywall, the best practice is to cut it 30 centimetres above the water line.

Other water problems like leaking pipes may also trap moisture inside walls. Even in these cases, where leaks are visible, moisture can get inside walls, providing mould a place to grow. Signs that drywalls are moist include:

Moreover, if the walls are bowed, bulging or warped, they most likely contain moisture. Another clue is if the surface of the walls feels wet or damp.

First of all, if the wall is rotting, it likely has mould underneath it. In less severe cases, mould might not be that noticeable. The walls and the areas behind furniture and along baseboards should be inspected.

Mould can have different colours and texture. It can be black, green, gray, white, or brown, and can even appear orange, pink or purple when it grows behind vinyl wallpaper.

Another sign of visible mould is discolouration of walls, even if it has been painted over. If the water damage inside the walls persists, mould will show signs on the surface.

If there aren’t visible signs of mould but it can be smelled, it may be hidden in the walls. A musty smell is a good indicator that mould is growing in the home. The smell of mould feels earthy, like rotting leaves or decaying wood in a dense, damp forest.

Those who inspect for mould in walls can also get on their hands and knees and smell the electrical outlets. This might sound silly, but it may help them sense mould if it’s growing within walls. Outlets have better access to the area behind walls. Thus, smelling them can help identify the mould problem.

To best determine if or how much mould is in walls, a mould removal company like PuroClean should be consulted. Our professionals use inspection techniques and tools to determine the existence and extent of mould. The PuroClean team stands ready to provide professional restoration services to any property affected by fire, water or mould damage.