How to Prevent and Remove Bathroom Mould 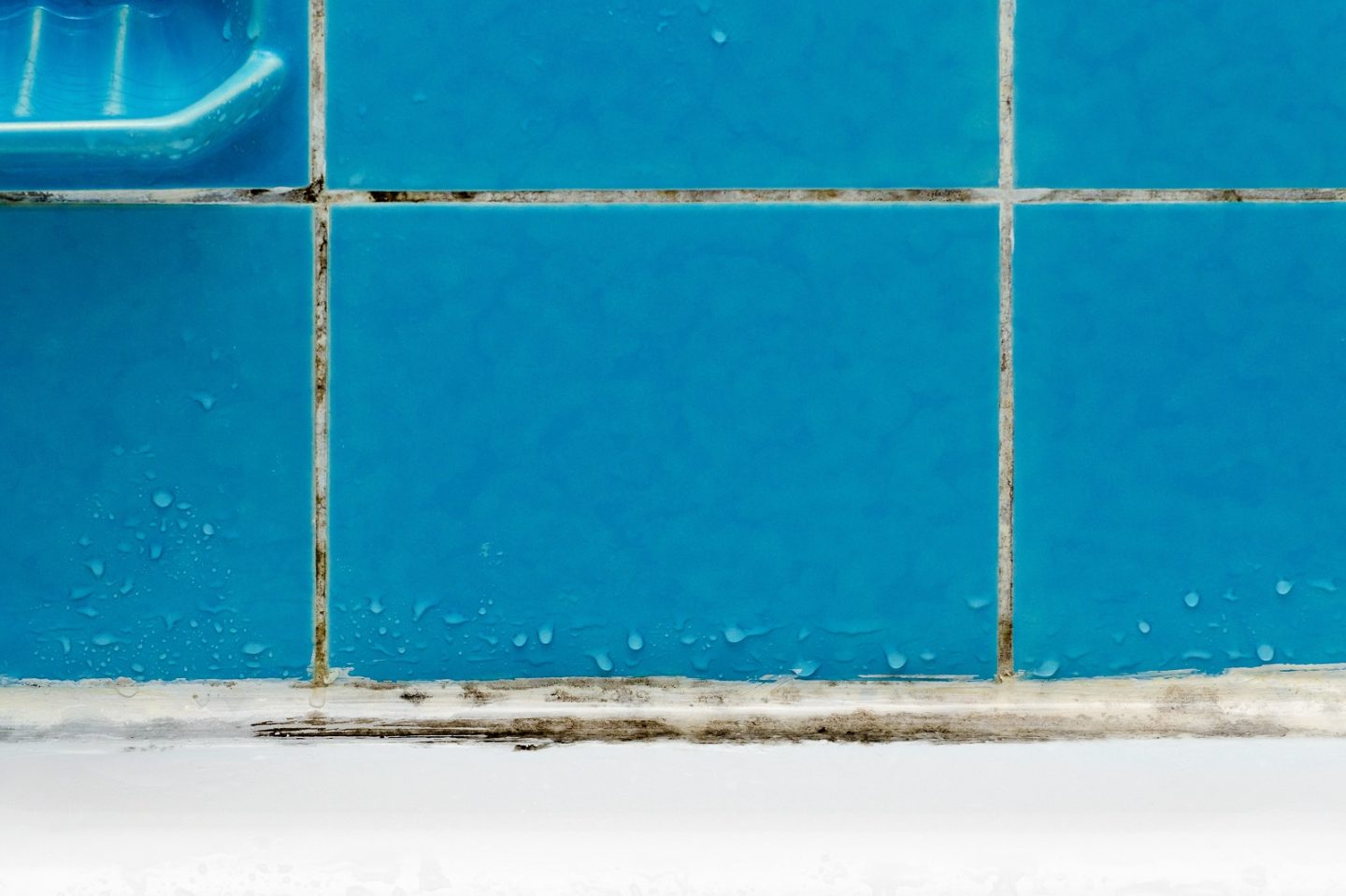 How to prevent mould in the bathroom

How to remove mould in the bathroom

Here are more general tips on how to prevent mould in homes and how to remove mould from homes.

For mould removal and remediation, contact the Paramedics of Property Damage!

These tips on how to prevent and remove mould and mildew in the bathroom can’t always save property owners from a mould infestation. When that occurs in a home or business, PuroClean is there to help. Our PuroClean technicians stand ready to provide professional mould removal and mould remediation services to any property.