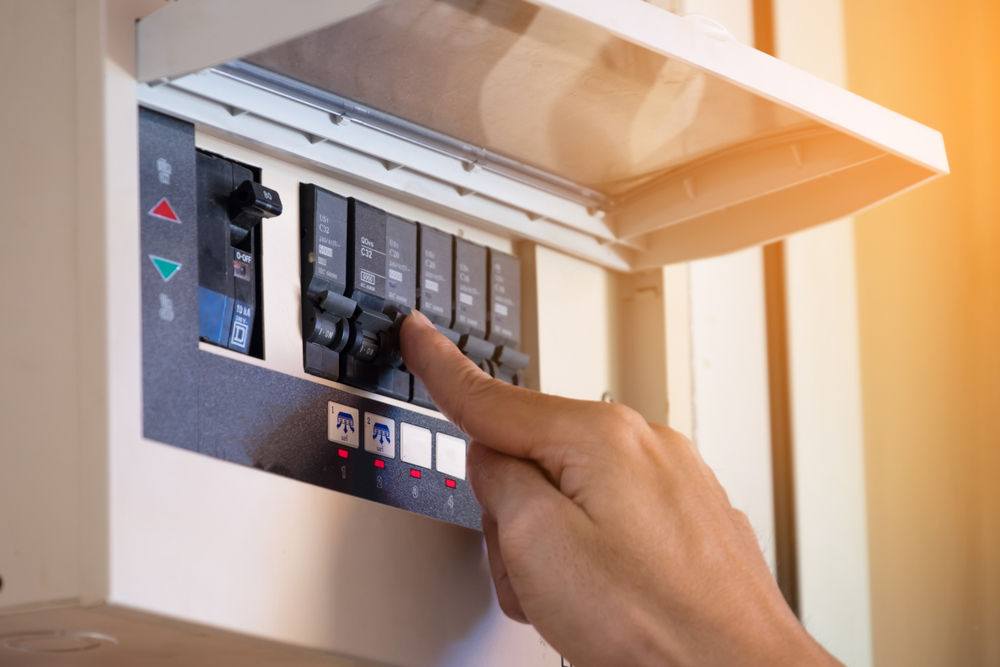 Sometimes, electrical equipment suffers some kind of damage, which can lead to fires, injuries, and even death. Did you know that 20 percent of all fires in Canada are due to electrical malfunctions? That’s a lot of fires. In recent times, however, electricians have been using circuit breakers, devices that help prevent electrical fires and accidents in properties. Here’s why circuit breaker protection is important.

Circuit breakers often prevent electrical fires and shocks in properties. Over the past years, newer homes have come with circuit breakers as they provide more safety than fuses when installed with modern electrical systems.

These devices protect against arc faults — dangerous electrical problems caused by damaged, overheated or stressed electrical wiring or devices. Arc faults can occur, for example, when a nail or screw damages a wire behind a wall, or when outlets or circuits are overburdened. Such arcs can lead to high temperatures and sparking, possibly igniting the flammable items nearby.

AFCIs monitor the circuit and stop the current flow when a potentially dangerous condition is detected. Studies show that AFCIs could prevent more than half of the electrical fires that occur every year.

AFCI installation is required by the Canadian Electrical Code for circuits in all areas of new homes, excluding bathrooms, garages, and outside areas. AFCIs can be installed as a circuit breaker in a breaker panel or as a wall outlet.

There are several types of AFCIs, such as combination breaker AFCI, branch/feeder AFCI breaker, and dual AFCI, and GFCI breakers. An electrician should know the best type of AFCI protection in a home.

These circuit breakers are necessary on circuits where water sources may be present — bathrooms, garages, outside areas, and in spa areas within the home. Like AFCIs, GFCIs can be installed as a circuit breaker in a panelboard or as an outlet. They can greatly prevent serious electrical shock to people.

Without question, circuit breakers add more protection against fires and shocks in your home. However, always consult a qualified electrician when choosing and installing such devices.

Having circuit breaker protection in properties can help prevent fires, but, unfortunately, it’s not a guarantee. If a fire occurs, PuroClean stands ready to provide property owners with fire damage restoration and smoke cleanup services 24/7. Our technicians will bring any fire-damaged property to pre-loss condition with compassion and urgency.