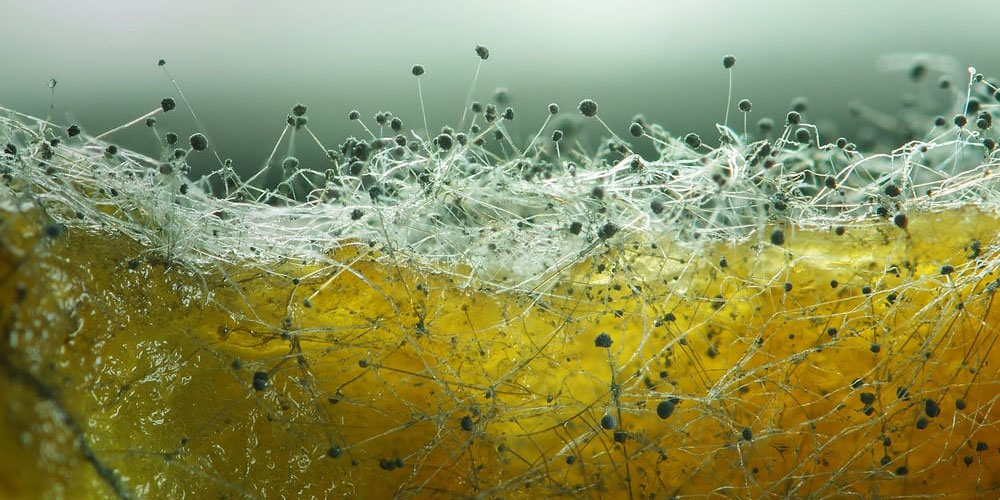 The sight of mould often makes one’s stomach churn. Mould can even pose health risks to both people and pets. But here’s some good news. Learning as much as possible about mould can help homeowners prevent it from occurring and remove it when necessary. Here are eight lesser known facts about mould to help homeowners keep it at bay.

Mould exists everywhere, having the vital role of helping organic matter decompose. Tiny mould spores are everywhere, too, including in homes. Many moulds are harmless, but the problem arises when the spores start growing in moist areas of a home.

There are over 100,000 known species of mould, most of which exist outside homes. Not all types of mould can make one sick, and some are even used in medicine. However, the mould species found in homes can be harmful. Common mould types found in buildings are Cladosporium, Aspergillus, Penicillium, Stachybotrys, and Alternaria.

3. Mould can grow on many surfaces

Mould thrives in moisture-prone areas, such as the bathroom or basement, but also in hidden areas like behind walls. It prefers organic or porous surfaces to grow on. While mould can’t grow on non-organic surfaces such as concrete, it may grow on dust or dirt layers on those surfaces.

In the right conditions, mould can grow in as fast as 24-48 hours after a water damage event. The perfect conditions for mould growth include a food source (organic material like drywall), moisture, and an ideal temperature of 25 °C – 30 °C. Thus, water damage remediation is critical to preventing mould growth after a flood.

5. Painting over mould doesn’t remove it

It’s never a good idea to paint over a mould-infested surface. Mould will eat through the paint and reappear on the wall. Before applying a new coat of paint, preferably a mould-resistant type, the mould needs to be completely removed.

6. Mould can grow on Christmas trees

Mould can also “decorate” Christmas trees, growing under garlands and lights. All vegetation, including live Christmas trees have mould spores on them. The warmth inside the home and moisture on the tree can trigger mould growth on its branches.

To avoid Christmas tree mould, artificial trees and decorations should be used. Those who prefer live trees should hose them down before bringing them inside to remove mould spores. The tree should be discarded in about 30 days to prevent mould from developing.

7. Bleach does not kill mould

Many people use bleach to get rid of mould in their home. The truth is that bleach kills live mould, but not mould spores. What’s more, removing mould with bleach and water can make mould regrow even faster. To remove a small-scale (less than 3 sq. metres) mould infestation, a mix of household detergent and water should be used.

Most homeowners insurance policies cover mould damage only in certain situations. If mould arises after accidents like fire, lightning, and sudden water issues, then mould remediation is covered. However, if the source of moisture that caused mould was due to neglected maintenance of the property, mould removal may not be covered

For more information about mould removal and prevention, here are 5 myths about mould debunked and how to tell if there’s mould hiding in walls. The PuroClean team stands ready to provide professional restoration services to any property affected by fire, water or mould damage.