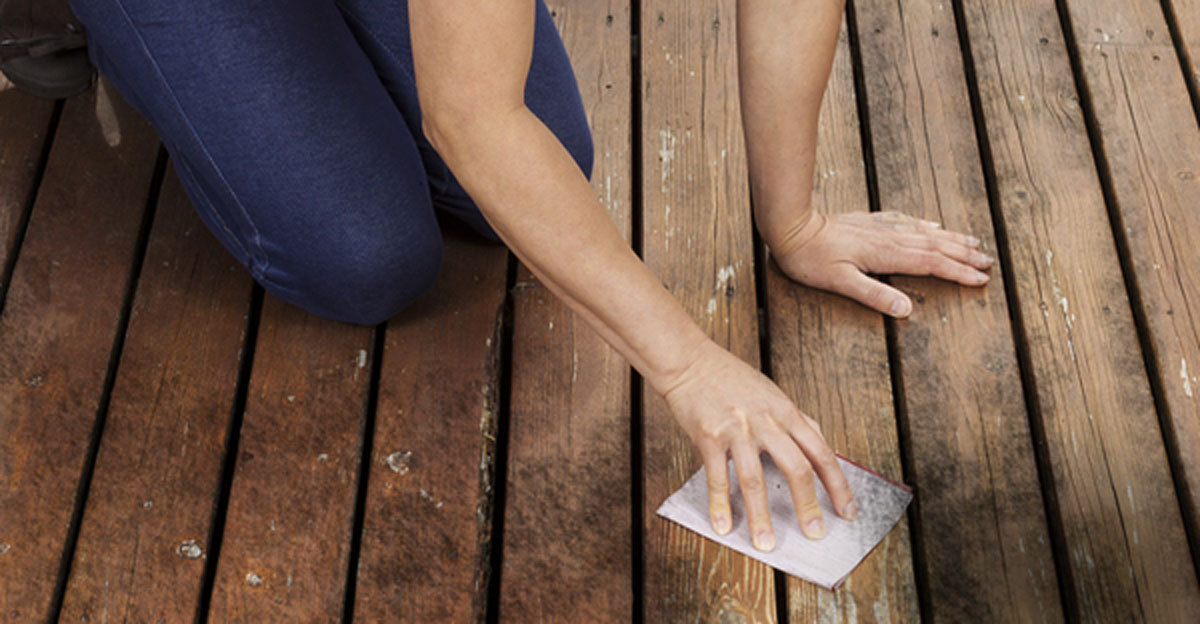 To remove mould from wood surfaces, a mix of household detergent and water used with a brush or sponge may be all that’s necessary. In some tougher cases, careful sanding or even replacement is called for. However, mould spores can be dangerous, so many infestations should be evaluated by professionals with the correct training and removal methods. For DIY homeowners, here’s how to remove mould from wood.

How to remove mould from wood

1. Use a soft brush or sponge and avoid rinsing

A soft brush or sponge dipped into the mix can be used to wipe off the mould from the affected wood surfaces. Once the signs of mould have been removed, the wood should not be rinsed. Additional water could cause new mould growth on the wood, negating the cleaning efforts. The goal is to dry the area and make it less likely to support mould growth as soon as possible.

2. Bleach must not be used

Non-porous surfaces such as drywall and wood give the mould plenty of nooks and crannies to hide in, taking mould spores out of reach of even the most careful bleach scrub. The mould will simply re-grow from within these micro-crevices shortly after cleaning. In addition, bleach loses its ability to kill mould rapidly after it is manufactured. Lastly, bleach is a powerful chemical, posing risks to eyes and skin, and can be especially harmful to children.

If cleaning the mould from the wood has left stains behind, the stains may have to be sanded away. Using the finest sandpaper may get the job done. Some hardware stores sell small variety packs of different grit. Wearing protective gear is also necessary, as mould spores may be released during sanding, and they pose health risks. Inexpensive, adjustable N95 masks are available at hardware stores.

Another option is to have the wood removed, discarded, and replaced. Often, wood replacement takes less time and effort than one might expect compared to the labor intensiveness of cleaning large or difficult wooden surfaces.

Once the mould has been removed from the wooden items, a HEPA vacuum cleaner should be used to trap mould spores from the air. Most shop vacuums do not have a filter capable of trapping mould spores. Some household vacuums, such as those from Dyson, have built-in HEPA filtering, but caution must be used when emptying the debris into the trash.

When unsure how to proceed, a professional mould remediation company should be contacted. They can help the owner decide if cleaning the mould is feasible or if replacement is preferable. They can also offer tips on techniques and products to use – or just handle the cleanup for the owner. The correct approach may save a property, but it might also help the owner prevent getting ill from the spores.

When it comes to mould growth problems, prevention is the best medicine. Controlling the indoor humidity and fixing water leaks helps a great deal. For mould remediation services in any property, the PuroClean team is standing by.