12 Tips to Prevent Mould in Closets 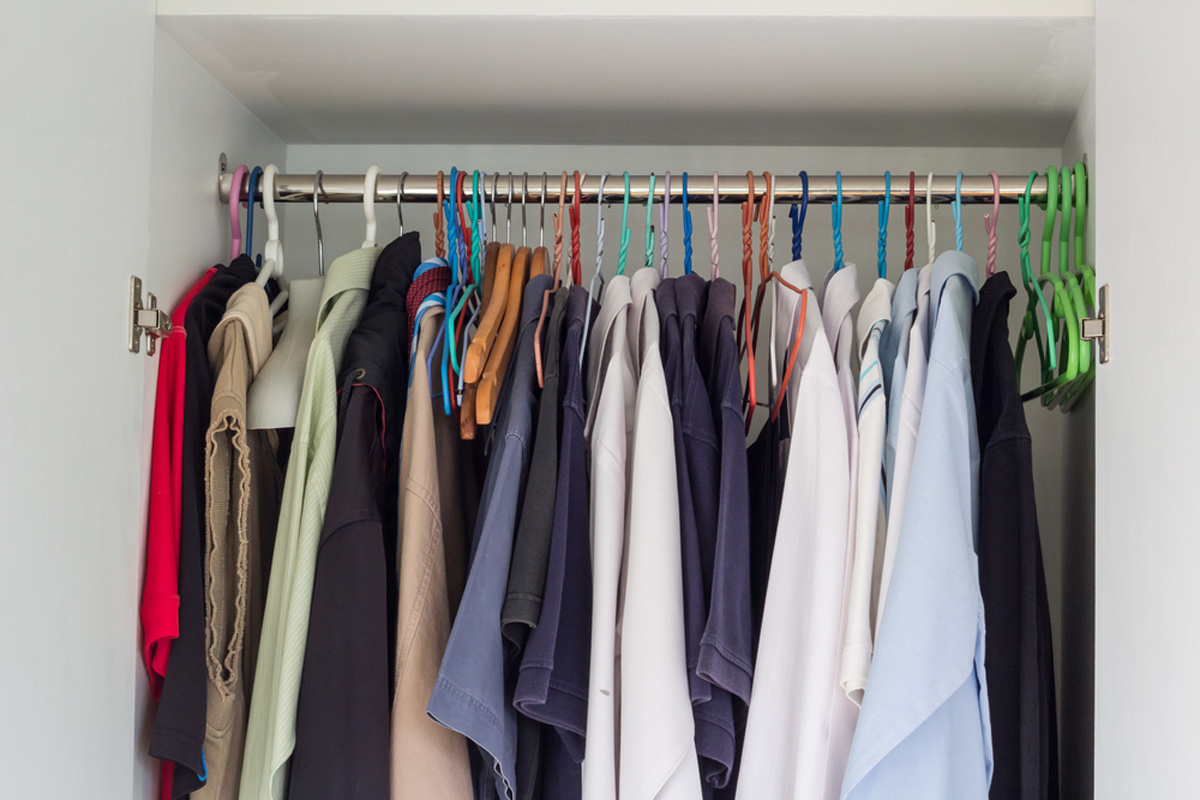 Mould can grow anywhere there is moisture, warmth, and a food source like cellulose. What’s more, many areas in homes and properties can harbor mould, including closets. That’s because moisture can accumulate in closets, which helps mould grow until it becomes a health concern. Thus, preventing mould in closets is a matter of keeping the closets dry. Here are tips on how to prevent mould in closets:

How to prevent mould in closets

Learning how to prevent mould in closets is just one step in avoding this fungus in homes. Homeowners are often unaware that mould grows in other areas of their property, too. Here are six sneaky areas in a home where mould may hide.

As mould can pose health risks and cause damage to wood, drywall, carpet, etc., it’s important to remove it at once. Property owners who find mould lurking in closets or other areas of their home should contact a mould removal company. That’s where we come in.

We have the advanced tools and use the right techniques to properly get rid of mould from any property. The PuroClean team stands ready to provide professional restoration services to properties affected by mould, as well as water or fire damage.