How to Choose Between Exterior and Interior French Drains 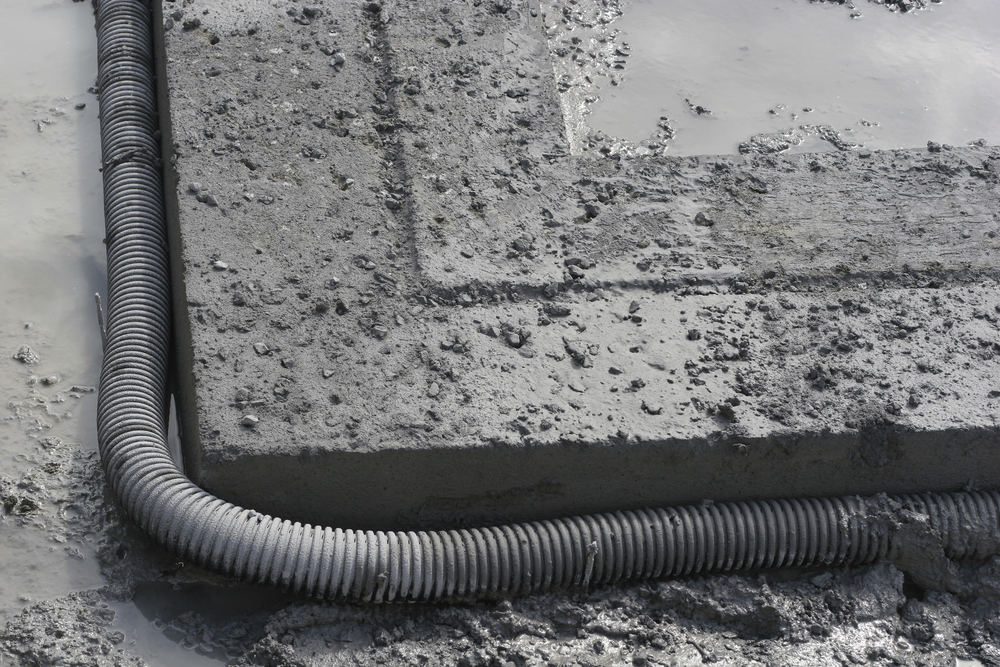 As basements are located below the ground’s surface, they are the most flood-prone areas of any home. That’s why installing exterior or interior French drains (aka drain tiles) is very important. These systems are some of the best ways to avert flooding, water damage, and mould in the basement. But how do you know which type of system best meets a home’s needs? Here’s what any homeowner needs to know.

Exterior French drains are installed around the outside perimeter of a foundation. The drain consists of a flexible perforated drainpipe buried in a trench at the bottom of the foundation footing. Landscape fiber and gravel are put around the pipe to filter out dirt and sediments.

When water pools around the foundation walls, it enters the pipe and drains away to a sump pump inside the house – or by gravity, but the yard must have a steep incline for the system to easily drain water away.

Installing exterior drains is more troublesome because it involves removing and replacing landscaping, driveways, sidewalks, porches, decks, etc. Another drawback is that maintenance is complicated, involving expensive exterior excavation. The pipe is prone to clogging over time as it’s buried underneath several metres of soil.

An interior French drain also consists of a perforated pipe, but it’s installed around the perimeter of the basement floor. Like exterior drains, the perforated pipe is surrounded by gravel to filter out dirt and sediments. The pipe collects water from the basement wall floor joint as it enters and carries it to a sump pit where a pump removes it away from the foundation.

Installing interior drains in existing homes is not as disruptive and labor-intensive as exterior drains. The preparation consists of removing belongings away from basement walls and using a jackhammer to remove concrete.

Moreover, the maintenance of interior drains is easier because the pipe is more accessible. Also, the pipe is less prone to clogging because it’s not buried in several metres of dirt. Another plus is that interior systems are protected from the elements, soil conditions or roots growing into the drainage system. Also, they can be installed year-round, no matter the season.

Both exterior and interior French drains provide adequate protection against flooding and water damage in basements. Yet, due to the costs and difficulty of installing and servicing an exterior drain on existing houses, it may be better to install interior drains. (Note: when building a new home, local building codes should be followed). In any case, a basement waterproofing specialist must be consulted to determine the correct type of drainage system for a home.

PuroClean is ready to come to any property’s rescue after a flood. Our technicians handle water damage restoration quickly and efficiently, following all industry standards and procedures.